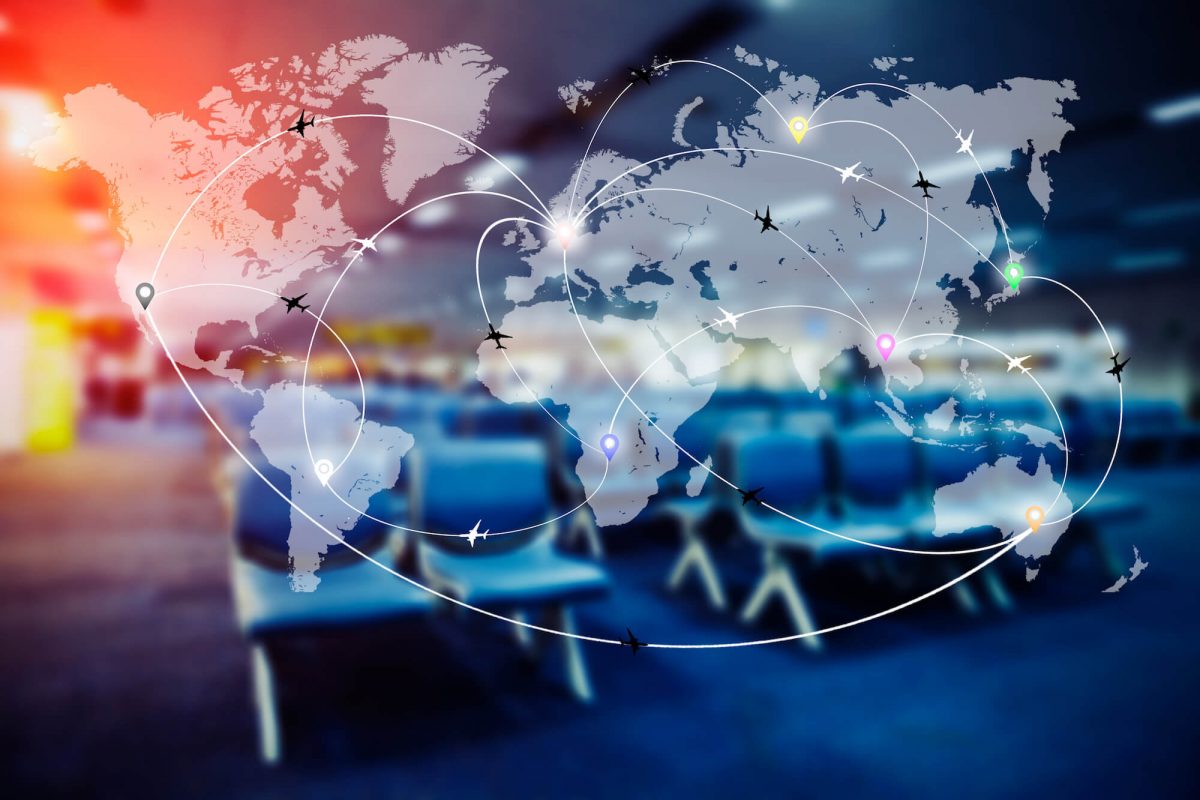 Summers bring vacation travel… and crowded airports.  Despite winter weather there are actually more flight delays in the summer.  So it’s really a matter of the number of flights, and that’s increasing each year.  You’ve probably seen lists like “The 10 Worst Airports,” but most really have only a few percent more late and canceled flights than the average.  Even so, 22 of the 25 busiest air-travel days are during the summer.  So let’s look at the big picture.

Miserable airport snarls the day before Thanksgiving are a mainstay of local news channels.  But despite that publicity there’s typically 5-10 days each summer when the number of air travelers is just about as high.  And with bumper-to-bumper traffic and delayed flights to match.

For June through July summer travel well, over 200 million passengers take to the sky each year with record numbers approaching 250 million expected for 2108.  Analyzing US Department of Transportation arrival data, just over 3/4 (77%) of flights arrive on time.  Of course that number varies with the particular airline, but that’s not what this post is about.  It’s mostly about congested hub airports.

The Worst… and the Best

Surface transportation and flights are generally the most crowded on Fridays during June, July, and August.  Although Saturdays and Sundays might not be a whole lot better.  Ground traffic jams and frustrating flight delays are especially bad around The 4th of July and Memorial Day.

As for specific airports, despite attention-getting headlines the worst airports have only some 5-10% late arrivals and departures compared to the average of 77%.  Likewise, the best have 5-10% fewer.

On the east coast and in the central US, delays are primarily a result of congested airspace and runways.  But for San Francisco it’s usually a matter of fog.

Among major US airports, these have the fewest flight delays.

So what can you do besides planning your vacation to avoid the worst?  Here are some tips.

The crowds, traffic, and delays at major airports can truly start your vacation on the wrong foot.  Our airport limo services turn that into a memorable relaxing and enjoyable time.  And on your we return we can stretch the luxury of a vacation just a little bit longer.

If you’re traveling abroad, you can calibrate your expectations.  Chicago O’Hare is the 6th busiest airport in the world, with about 70 million annual passengers.  The following are roughly in the same league:  Charles de Gaulle (the 2nd busiest in Europe), Dubai, LAX (Los Angeles, the 5th busiest in the world), Heathrow England, and Haneda Japan.

Blog
Back to top 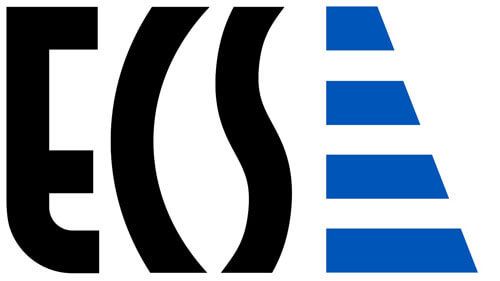 Get A Quote Now 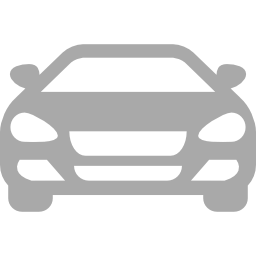 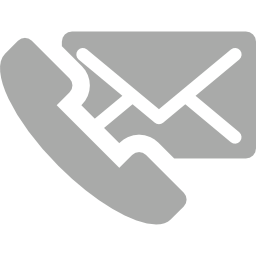